As Roma have confirmed they want to sign the duo of Henrikh Mkhitaryan and Chris Smalling on a permanent deal. The duo joined Arsenal and Manchester United respectively and they have impressed head coach Paulo Fonsesca and he has a desire to make the deal permanent for the Premier league duo. 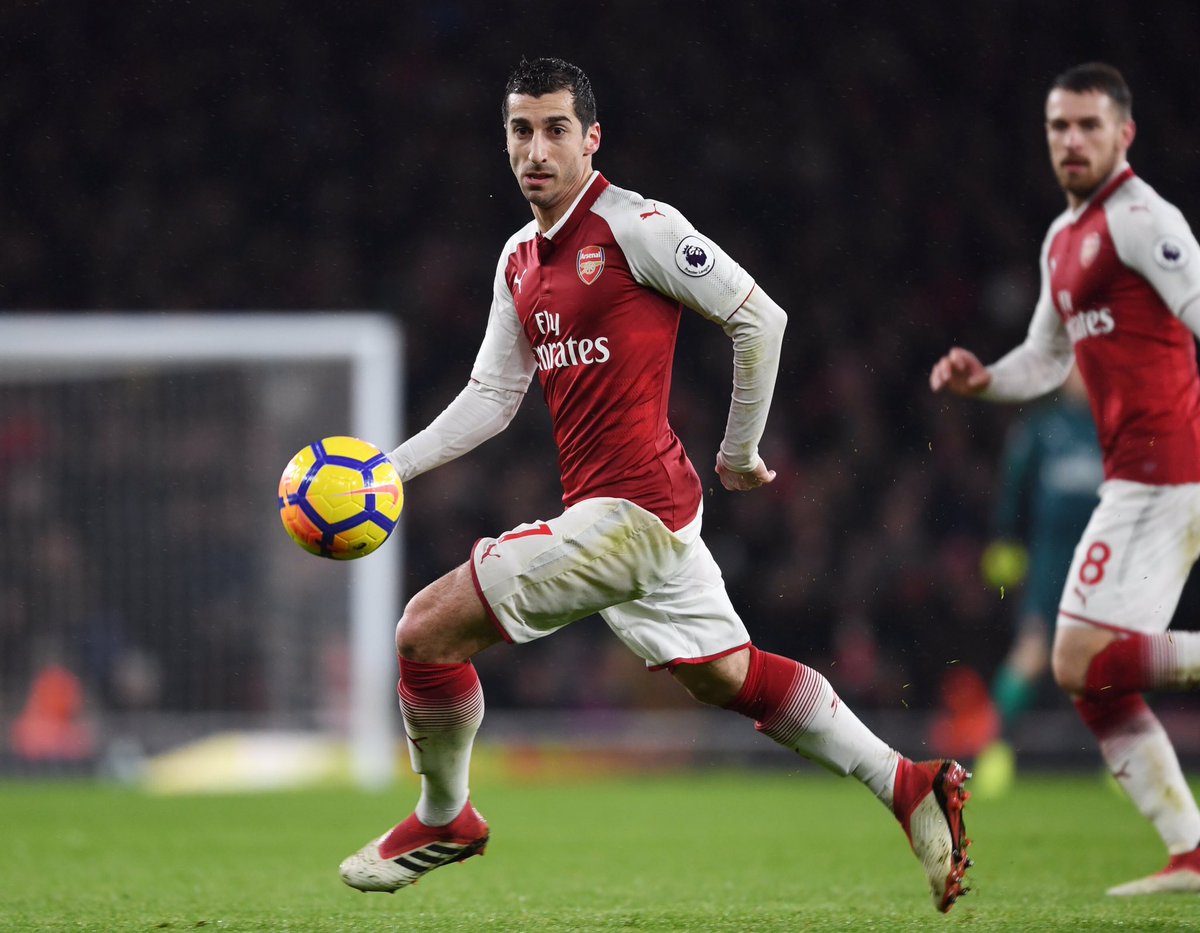 There was no option for a permanent deal in the contract that took Smalling and Mkhitaryan to Rome, and Roma will have to sit and negotiate a fresh term for the players.

Fonsesca was speaking to Sky Sport about the prospect of getting permanent deal done for Smalling, who he described as a total professional and a good man off the pitch. On Mkhitaryan, who has endured an injury hit season, the coach declared he has seen enough from Armenian and he hopes the club will discuss permanent deals with Arsenal for the player.

Smalling was declared surplus to requirements last summer, as Ole Gunnar Solskjaer declared the England international does not fit into his plan. Smalling has enjoyed a fine season so far, and there are calls for him to make the England squad for the European championship in the summer. He has made 26 appearances in all competitions for the Rome based club, scoring two goals.

Mkhitaryan, 31, joined Arsenal from Manchester United in a mega swap deal that included Alexis Sanchez Moving to the other side in 2018, has failed to live up to expectations and he was sent on loan in the summer.

When Mkhitaryan returns to ​Arsenal this summer, he will have just one year remaining on his contract. The Gunners are eager to avoid letting any of their players enter those final 12 months of their deals, which suggests that they would be open to offloading Mkhitaryan for the right price. Should Roma submit the offer to buy the Armenian on permanent deal, Arsenal will not stand in the way.