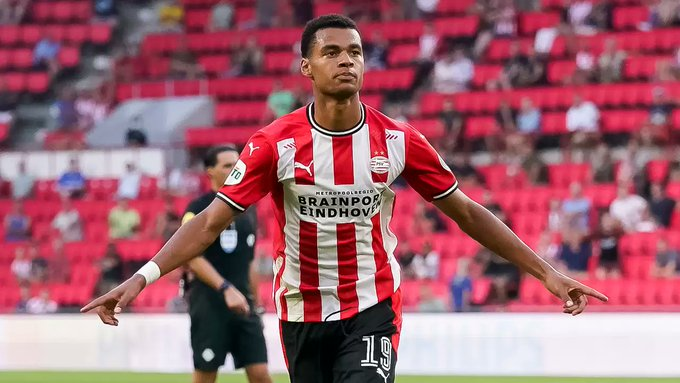 Towards the end of the 2021-22 campaign, the Spaniard spoke about the need to strengthen the depth of his side. With the rigours of European football set to return next season, ensuring the Gunners can challenge on all fronts is the priority.

Tottenham pipped Arsenal to that final place in next season’s Champions League as Arteta’s side threw away their advantage over the final weeks. One factor that was a huge help in that particular overtake was the signing of winger Dejan Kulusevski during the January transfer window.

The Sweden international moved on an initial loan from Juventus with an option to buy and made an immediate impact in north London. In just 18 top-flight games he bagged five goals and provided a further eight assists, coming to an impressive record of 0.93 contributions per 90 minutes.

It is an impressive record but Arsenal can repeat that trick this summer. Gakpo found the net 12 times and provided 13 assists in the Eredivisie (1.13 G+A per 90) while Ekitike mustered 14 direct contributions in 24 Ligue 1 runouts (0.92 per 90).

It’s going to be a huge summer for Arsenal as Mikel Arteta tries to continue building his squad ahead of next season in a bid to try and challenge for major titles.