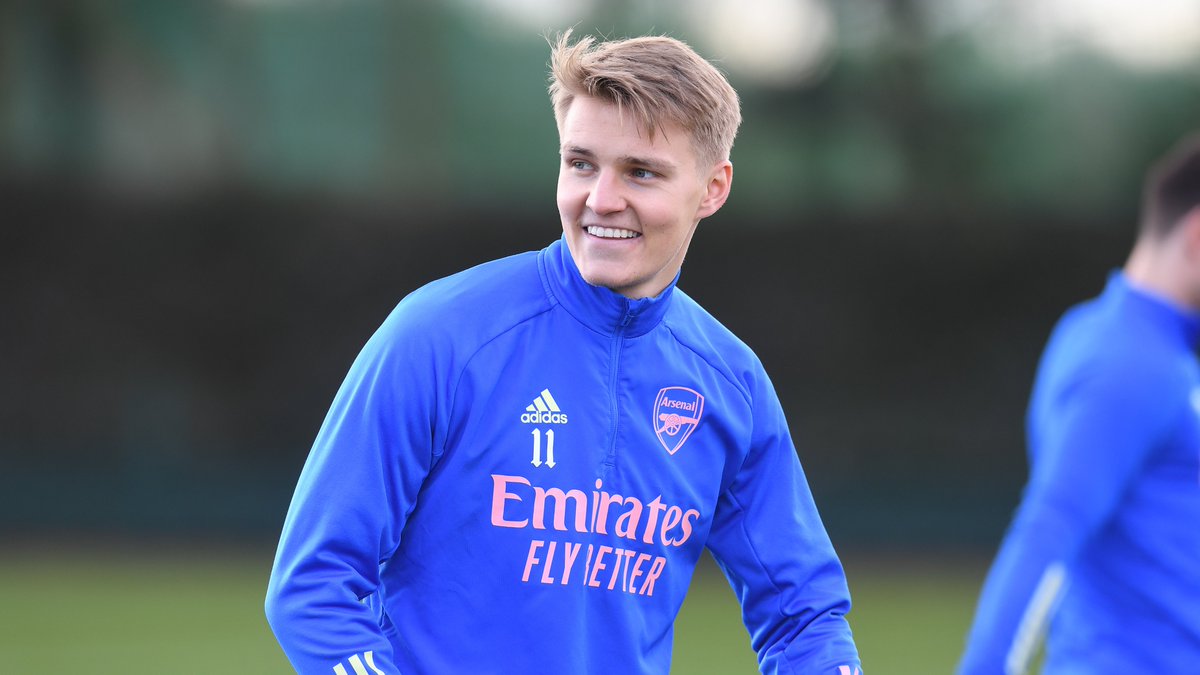 Following the end of his loan spell at Arsenal, the London club are currently showing interest in signing the Norwegian talent on a permanent deal this summer. Before signing for Arsenal, Odegaard already spent the previous season on loan at Real Sociedad where he also made a huge impact. While on loan at the Spanish club, he continued to reiterate his desire to play for his parent club Real Madrid and said that it was his dream to do so in the near future.

He repeated the same statement at Arsenal but gave a bit of boost to the Gunners’ chances of signing him by including that he could change his mind and instead remain at Arsenal because he was getting enough game time under Arteta – something he is not sure of getting under Zinedine Zidane at Real Madrid.

As it is, Arsenal have opened formal talks with Real Madrid about the possibility of bringing Odegaard back to the Emirates Stadium, but this time, on a permanent transfer. It is believed that Real Madrid want to keep the young midfielder but because they can not offer him first-team football immediately, they could lose him to another club sooner or later.

This entry was posted in Uncategorized and tagged Martin Odegaard. Bookmark the permalink.