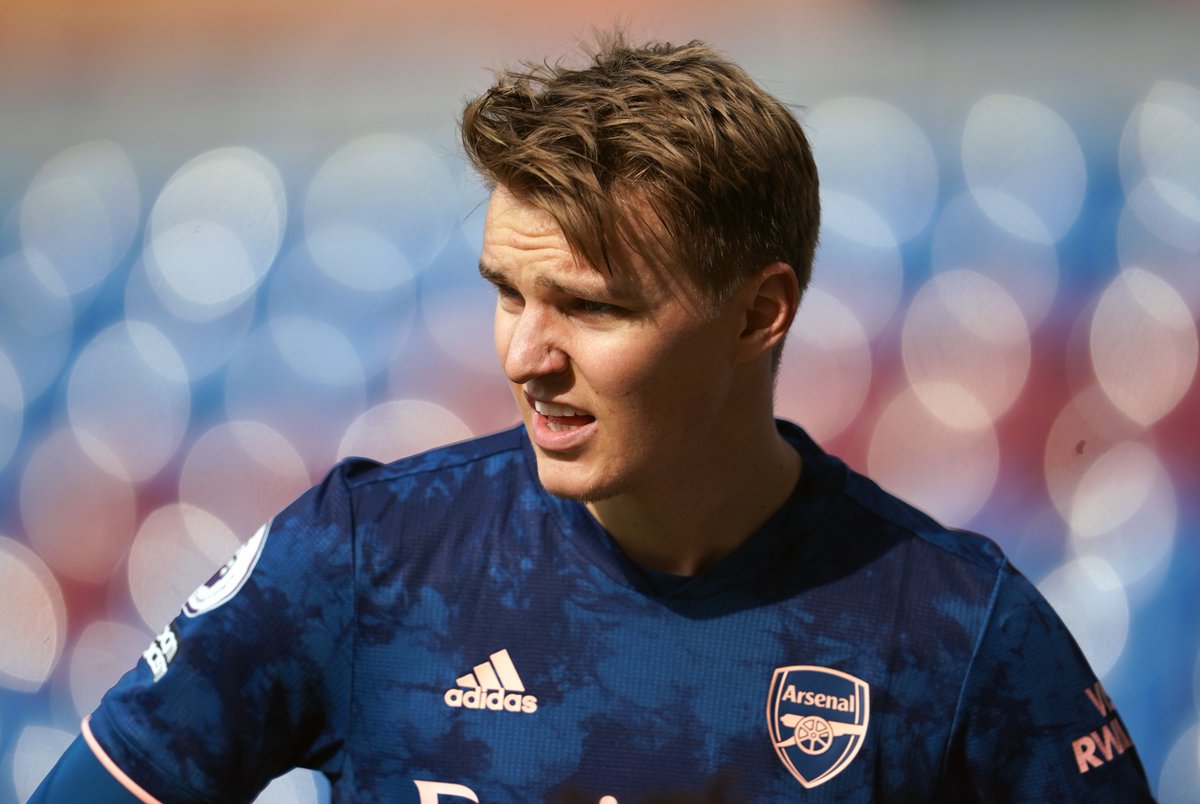 The London club are reportedly set to make a final decision about whether or not they are interested in the idea of signing midfielder Martin Odegaard, who is currently on loan at the Emirates from Spanish La Liga giants Real Madrid. The midfielder has flourished under manager Mikel Arteta this season and it is believed that he has deserved whatever credit that has come his way so far this season.

Arsenal have lacked a midfielder that operates in such a sleek and very technical manner in a long time, and Odegaard offers that to the Gunners team. Even though Arteta wants him to stay at the club, it’s not going to be an easy call because he would still have to get the go-ahead from parent club Madrid before sealing a permanent switch to the Emirates Stadium.

His current price tag is set around £45 million, but Arsenal may not be interested to pay such an amount for the player, meaning that they may have to watch him return to Spain in the summer. Arsenal fans already love the player and would love to see him put pen to paper on a permanent contract at the club, but it does not entirely depend on the Gunners or the midfielder to determine where he plays next season.

Zidane would also love him to play for Madrid next season, but his inability to promise frequent game time serves as a major problem too.

This entry was posted in Uncategorized and tagged Martin Odegaard. Bookmark the permalink.