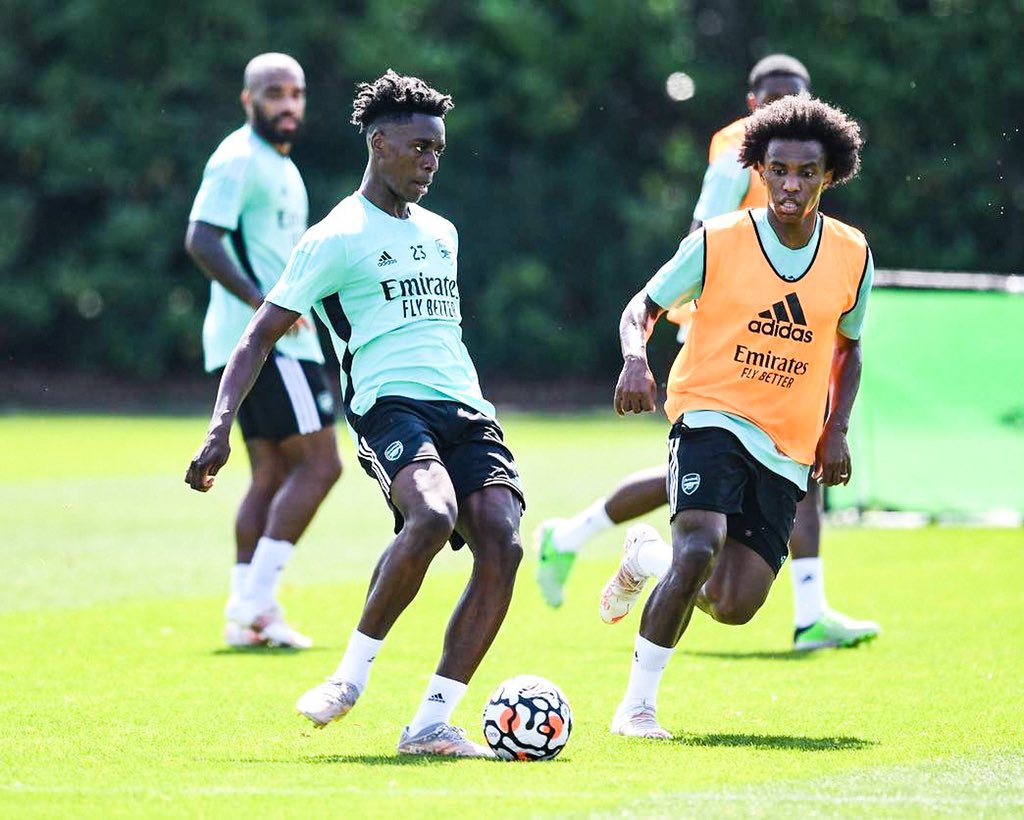 The fee involved in the transfer for the Belgian international player is said to be around £17.2m including add-ons.

New Arsenal signing Lokongasigned for Anderlecht at the age of 15 before he went on to make his first debut for the club in December 2017. Lokonga scored three goals in 78 appearances for Anderlecht during his time with the first team.

Speaking about the new recruit, Arsenal manager Mikel Arteta described him as an intelligent player who has shown great maturity. The Gunners boss added that the player got good recommendations from Anderlecht manager Vincent Kompany whom Arteta worked with while he was the assistant manager at the Etihad Stadium for many years until his appointment as the Arsenal manager in December 2019.Arteta is certain that his new player is ready to make the step up from Belgian league to the Premier League.

Arsenal technical director Edu also spoke about Lokonga and what the Belgian player will potentially add to the first team squad at the Emirates Stadium. According to Edu, Lokonga had a lot of interest from elsewhere and that the Gunners did well to sign him. The technical director then said that the player would add strength in depth to the midfield department at Arsenal.

In his first interview as an Arsenal player, SambiLokonga said he can’t wait to play with his teammates at the Emirates Stadium.

Lokonga has been handed the number 23 shirt at Arsenal which was previously won by David Luiz. Brazilian defender Luiz left Arsenal at the end of his contract this summer. He spent two years with the Gunners following his move from London rivals Chelsea.

New Arsenal player Lokonga is the second summer signing at the club after left-back Nuno Tavares who joined from Benfica in an £8m deal.

This entry was posted in Uncategorized and tagged Vincent Kompany. Bookmark the permalink.