ESPN FC pundit Shaka Hislop believes Arsenal should not take the option of offloading Aaron Ramsey during the ongoing transfer window. The Wales international has just 12 months remaining on his current contract with the Gunners and this has recently witnessed him associated with a probable switch to Chelsea. 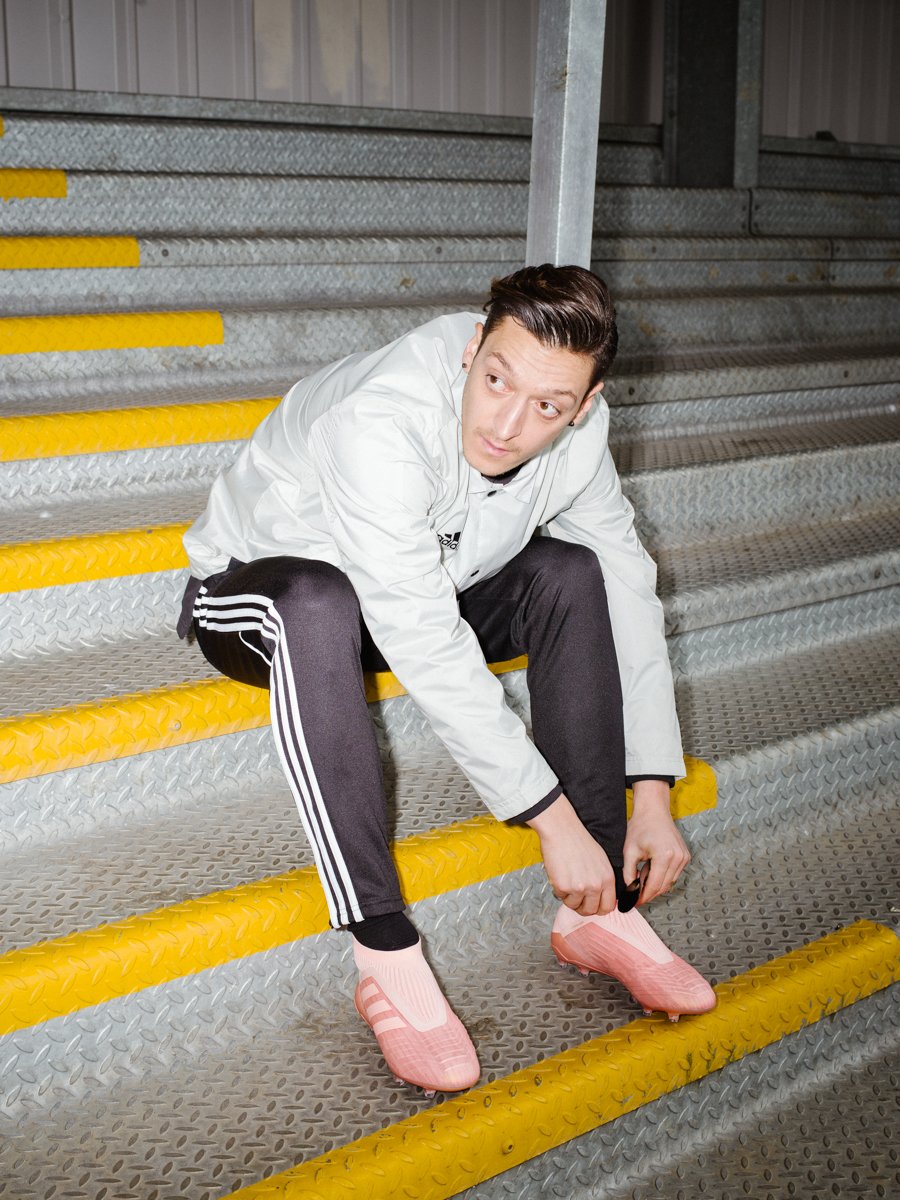 Speaking on the ESPN FC show, Hislop stressed that the Gunners cannot afford to lose Ramsey this summer, considering the Welshman has been one of their most consistent performers over the past few seasons, he said: “Arsenal with a new manager of their own in Unai Emery. I’m just not sure that, despite the changes, you want to let go somebody who has been as important to Arsenal over the years as Aaron Ramsey. No. It makes sense for Chelsea, makes no sense for Arsenal.”

At present, Ramsey has admitted that he has no idea regarding the contract extension and the ongoing standoff may witness him leave the Emirates before the transfer window concludes. Arsenal have previously taken the risk with Mesut Ozil, who was awarded a new bumper deal with just six months left on his contract but the club are not keen on the same ploy with Ramsey, considering the move could backfire.

Arsenal are currently through nearly the entirety of their pre-season and they play their final friendly game against Lazio this weekend. Thereafter, the north Londoners are expected to prepare for the Premier League opener versus Manchester City where they could have the edge over the Premier League holders.

All full strength, the Citizens are capable of beating most opposition on the road but with the recent World Cup, they are supposedly short of many first-team regulars, who are expected to only report before the curtain raiser. Following the City game, Arsenal’s challenge does not get any easier with an away trip to Maurizio Sarri’s Chelsea.

This entry was posted in Uncategorized and tagged Lazio, Maurizio Sarri’s, Mesut Ozil. Bookmark the permalink.